Blog - Latest News
You are here: Home1 / Uncategorized2 / What Is A Seventh Common Rail Injector?

What is seventh common rail injector?
Since 2017, Main big cities in China such as Beijing, Zhengzhou, Shenzhen, Shandong, Hangzhou and other places have successively issued notices of the stopping Euro 3 vehicles , many car owners have gradually realized that the days of eliminate the Euro 3 vehicle are getting closer.

Shenzhen announced that since November 1st, Shenzhen began to implement the Euro 6 emission standards for light-duty vehicles and light-duty diesel vehicles. The news that the stricter Euro 6 emission regulations will be reached is being rumored, and major manufacturers are also actively responding, and successively launched their own Euro-6 engine products, and its products in China have appeared as the “seventh injector” components, then what is the seventh injector?

First of all, let us first look at the Volvo D13K Euro 6 engine is actually with the seventh common rail injector, many people may find this injector is at the post-processing end, named as the seventh injector is a bit far-fetched, but this The naming rules are still very common in foreign countries. For example, the “fifth round” that we often hear in the materials actually refers to the traction saddle of the vehicle.

The “seventh injector” mainly appears on the engine after the DPF is used to process the fuel-assisted combustion regeneration technology. As the name suggests, the engine system has an additional common rail injector.

Of course, it is not uncommon to have an extra injector on the engine. Some gasoline engines in the early years were equipped with a cold start auxiliary injector on the intake pipe, while the “seventh injector” of the diesel engine was It is installed on the exhaust side of the engine to meet the PDF regeneration function.

Because of the emissions from the Euro-6, post-processing generally uses a particle trap (DPF), which means that DPF regeneration will be involved. During the working process of DPF, as the trapping particles gradually increase and block the muffler, the exhaust back pressure of the vehicle increases accordingly, and the accumulation of particles to a certain extent will affect the power and economy of the engine.

The process of the vehicle DPF autonomously removing particles is called the regeneration process. Of course, there are many ways to regenerate, and the active regeneration of the DPF (mainly fuel-assisted combustion regeneration) requires the participation of the “seventh injector”.

Because the fuel-assisted combustion regeneration technology is not limited by the quality of the fuel, the burner uses the same fuel as the diesel engine, and the components are mature. There is no need to make major changes to the original structure of the engine when loading the vehicle. All of them will choose such a technical route. For example, the Euro 6 Volvo engine, the domestic Weichai and the heavy duty HSC products all use fuel injection combustion regeneration technology.

The Cummins engine’s after-treatment uses a U-shaped structural arrangement, which is DOC, DPF, ammonia decomposition and mixing, SCR and ammonia escape monitoring from the exhaust end of the engine, compared with the models of the ordinary four-nation five SCR technology route, except for the structure. More complicated, the most obvious change above is the super-multiple sensors, in which there are five temperature sensors, two NOx sensors added to the two, and a differential pressure sensor consisting of front and rear pressure sensors that detect DPF status.

Of course, upgrading the Euro-6 is not only for the choice of EGR, but also for the DPF and SCR who should be on the upstream side of the differences, the performance of different manufacturers is also different.

On the basis of the Euro 6 onboard diagnostic system, Guoliu also refers to the permanent fault code anti-cheat requirement proposed by the US OBD regulations, and applies the requirements of the remote emission management vehicle terminal (remote OBD) to the national standard for the first time, which also means The national six emissions will face more complete and strict national monitoring.

How To Choose A Common Rail Tester? 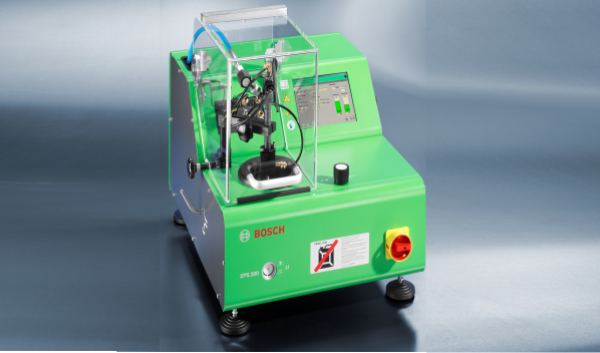 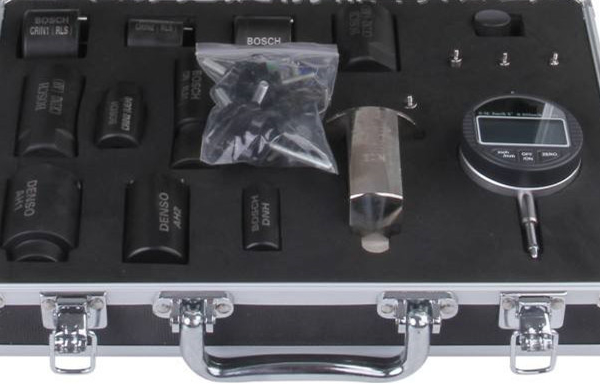